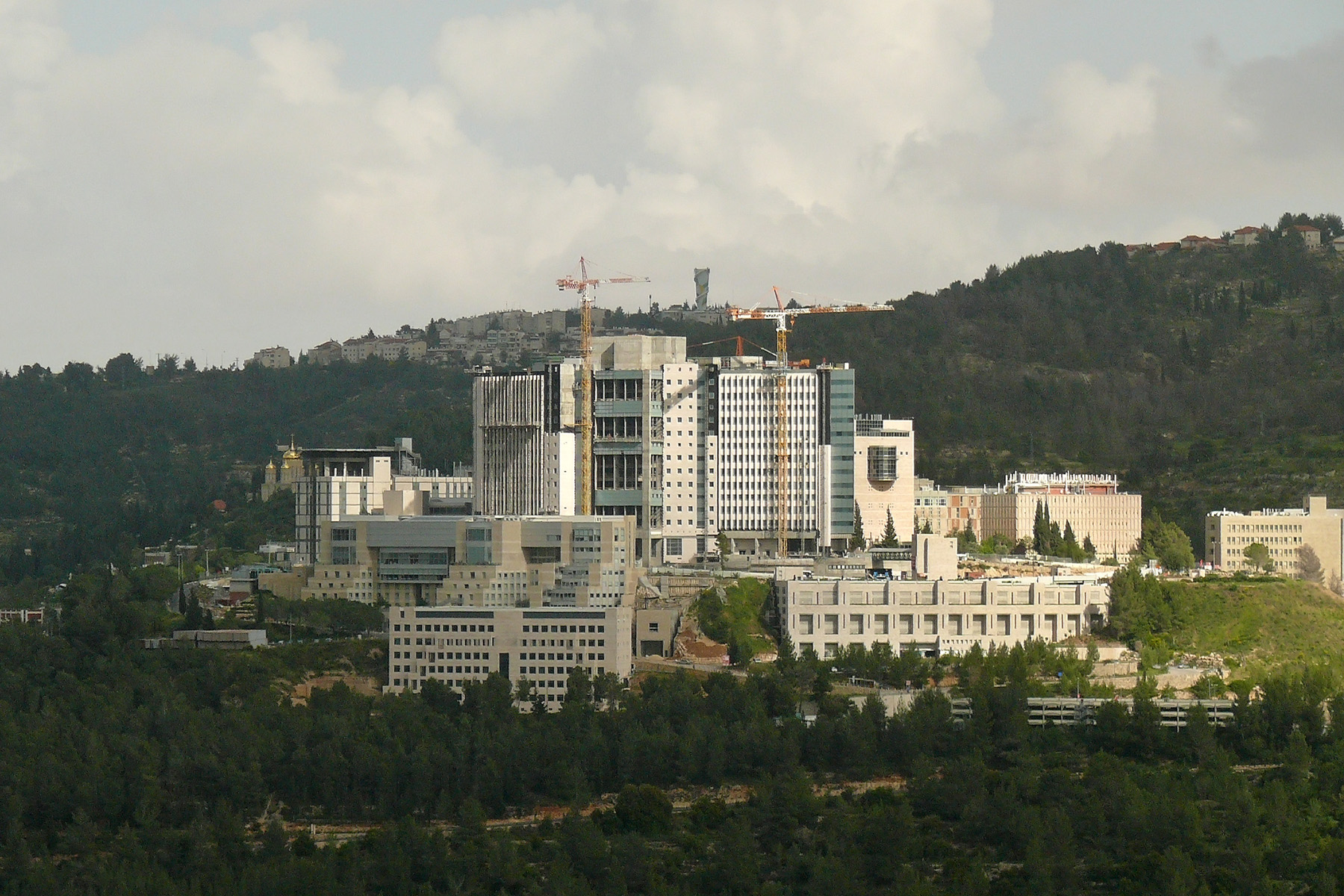 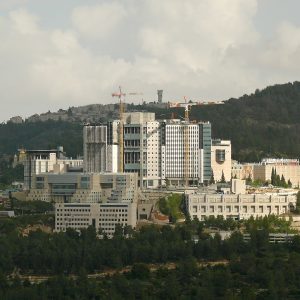 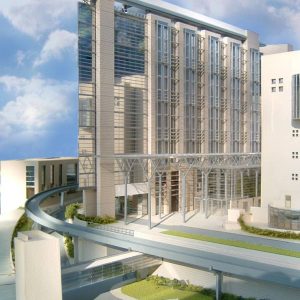 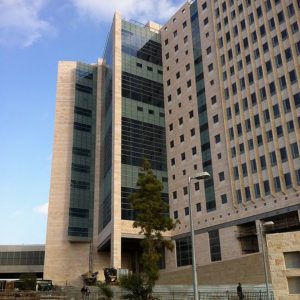 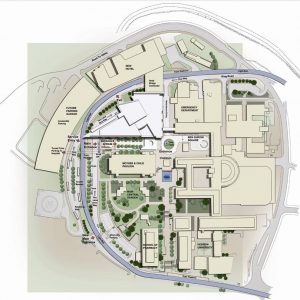 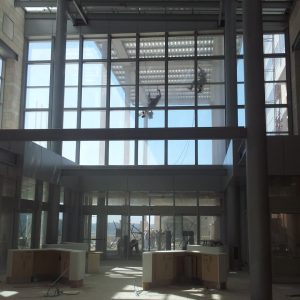 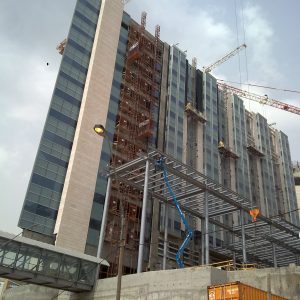 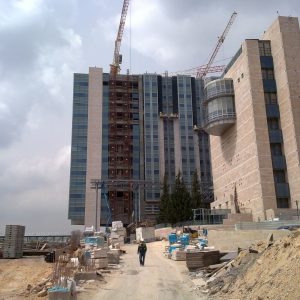 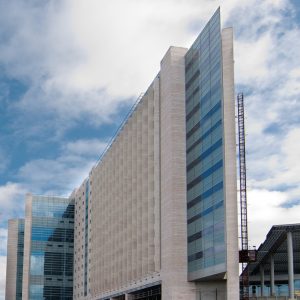 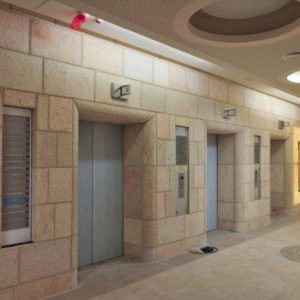 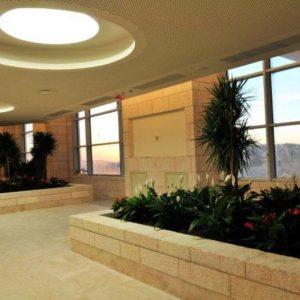 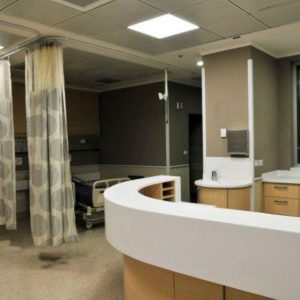 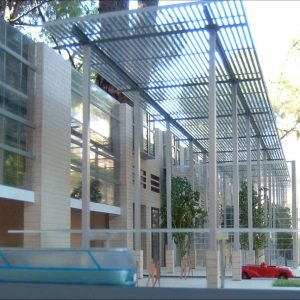 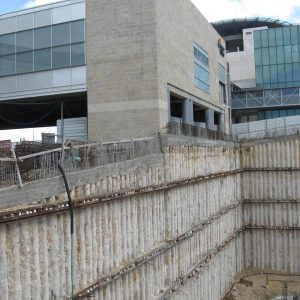 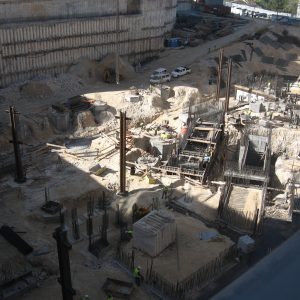 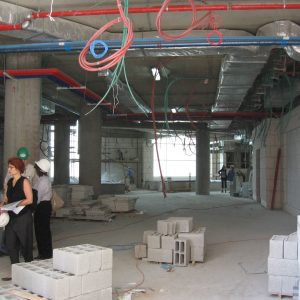 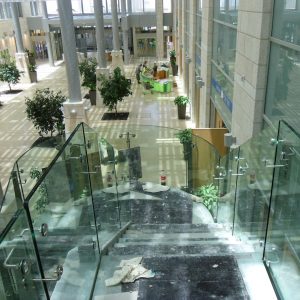 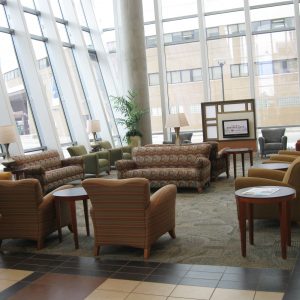 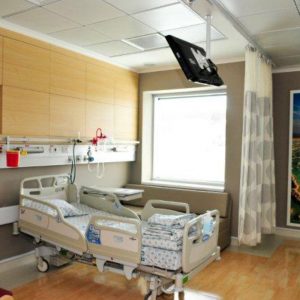 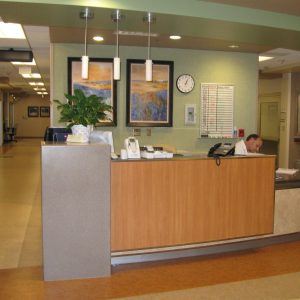 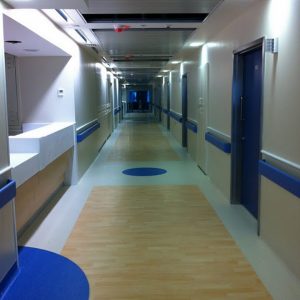 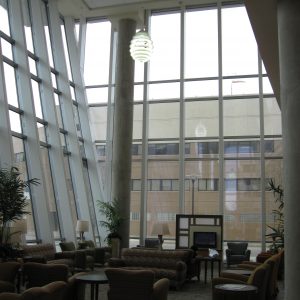 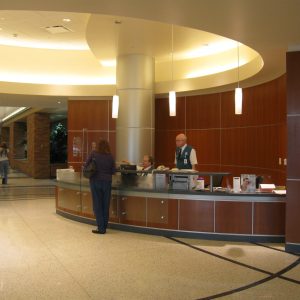 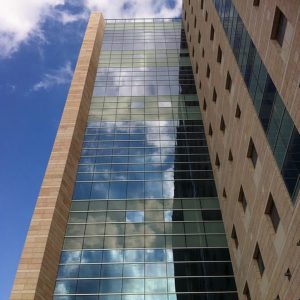 Hadassah International Women has been supporting the promotion of the health system in Israel for more than 100 years. The Hadassah Ein Kerem Hospital Campus, like the one on Mount Scopus, belongs to the Hadassah International Women’s Organization, and constitutes the principal project supported by the organization.
In the framework of the upgrade of the hospital campus at Ein Kerem and its adaptation to modern needs, and 18 story hospitalization tower was constructed, including 4 underground levels. In addition to the hospitalization departments with 500 beds, the tower also has surgical suites and support rooms unlike any in Israel.
This project is complex and large-scale and was constructed during a particularly challenging time from the economic standpoint. Notwithstanding these difficulties, the project was not suspended and the Tower was completed and occupied in stages.
The project is being managed for the hospital by Margolin Bros. Engineering & Consulting Ltd.
Tafnit served as the Owner’s Representative for HWZOA (The Hadassah Women’s Zionist Organization of America), and performed close supervision in the definition of needs, coordination of expectations and design and execution, and managed the project budget for the client.

Services Provided in this Project
Client: