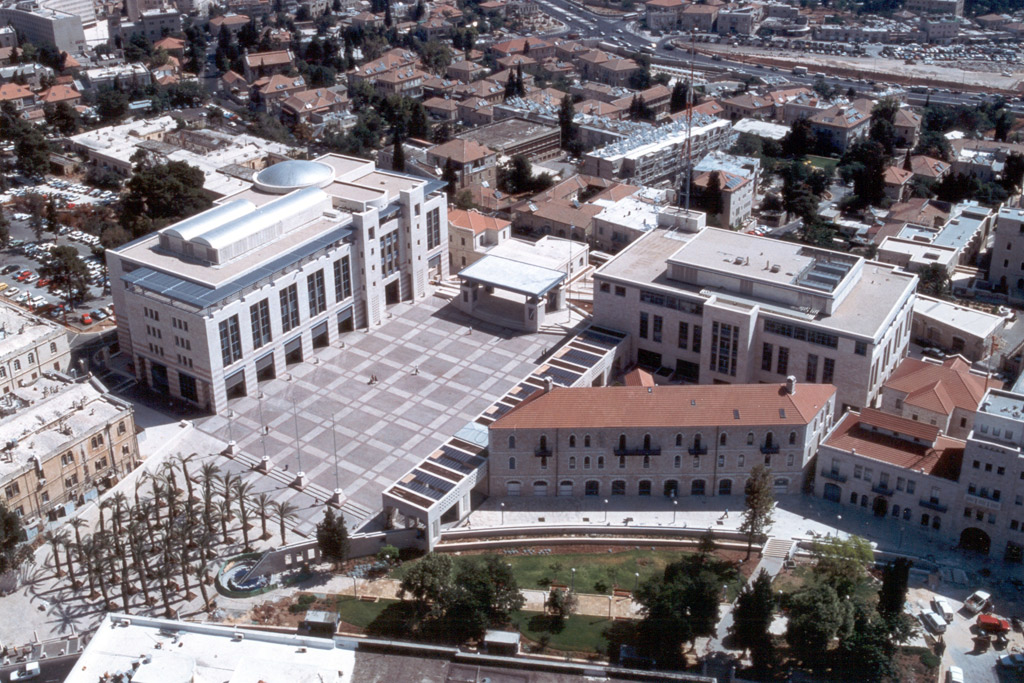 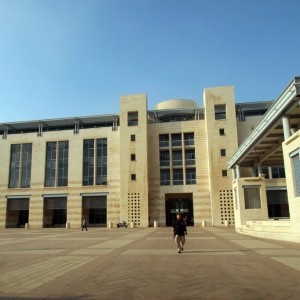 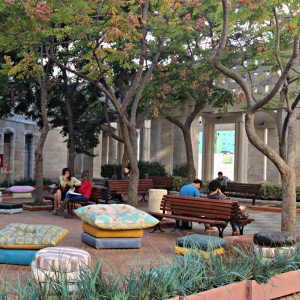 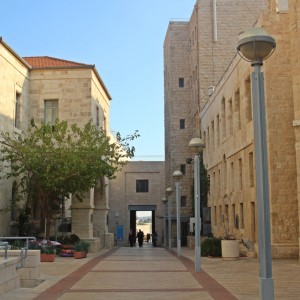 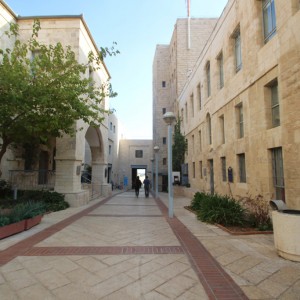 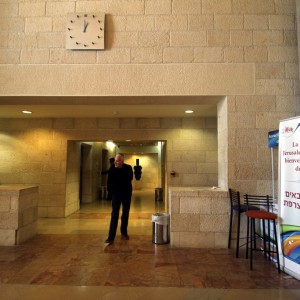 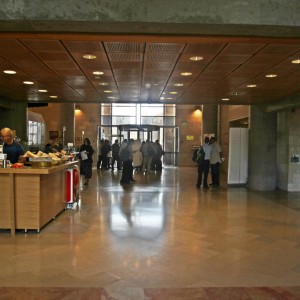 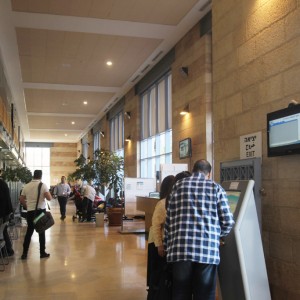 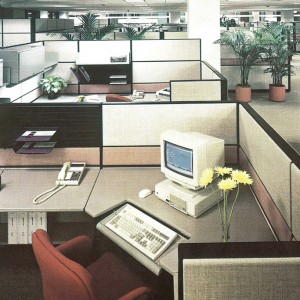 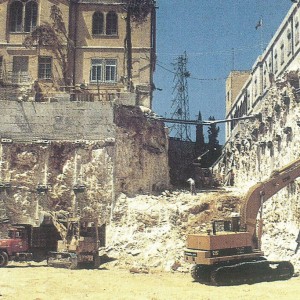 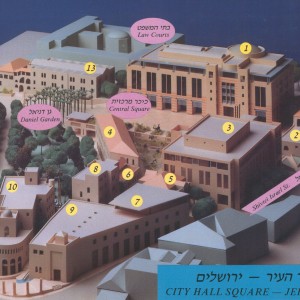 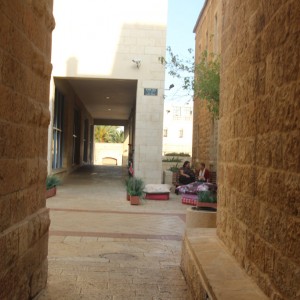 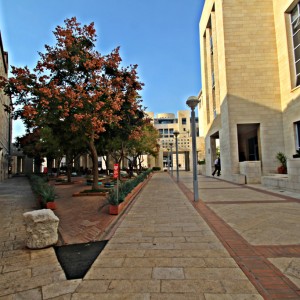 The Jerusalem Municipality Complex Project is both symbolic and functional and serves a broad public. Its purpose is to unify all of the municipal offices under a single roof (they were previously scattered throughout the city).
The project began with the issuance of approvals for the original city Zoning Plan No. 3555B – the Jerusalem Municipal Complex Plan. This plan included renovation of all of the historic buildings and their adaptation for modern use, as well as the construction of new office buildings, among them the main municipal building.
Tafnit-Wind accompanied the purchase of the lots that were included on the site from the Israel Land Administration and private owners, the clearance of tenants and the preparation and issuance of an international tender for development and management companies. (The concessionaire was the Ron International Engineering Company, a partnership between Ron Engineering of Canada and Olympia and York.)
Tafnit-Wind represented the client at the design stage, which was prepared by the Lead Architect A.J. Diamond from Canada in partnership with local architects – Kolker-Kolker-Epstein, Meltzer-Igra and Bogod-Pigardo. A.J. Diamond served as the Architect of the new plan for the buildings through to the final design stage. At the final design stage, each local architect was appointed to prepare the design of a particular area or group of buildings.
The project was executed in stages. After five years, with the completion of about 60% of the project, the Canadian architect left the project. The Moriah Company, associated with the Jerusalem Development Company, took its place and Tafnit-Wind stayed on as project manager until project completion in 1998.

The story behind the project

Representation of the Municipality vis-à-vis the Developer, Design Consultation, Management and Supervision